Today was our first full day at Scargill House in the Yorkshire Dales, and the weather has finally turned cooler. After a breakfast of eggs, bacon, and hash browns, the group headed out via our minibus a few miles to the village of Hubberholme. We hiked about a mile along the river to the where Strand Gill (a ravine) meets the River Wharle. Starting at the bottom of the gill, we hiked up through the narrow ravine, climbing rock formations along the way. It was a very strenuous hike and even at some point used ropes to ascend rock walls of about 30 feet. At the end of the gill, several of the group transverse through a small opening to finish the climb. Afterwards we hiked through the sheep pastures back to a church in Hubberholme which dates back to the 1200's for lunch in a dry location, as it has rained heavily during the hike. Back at Scargill, we refreshed with showers and dry clothes and had the afternoon for relaxation and reflection. All the youth had time set aside to go to a quiet place somewhere in Scargill House to be alone and reflect on the exchange so far and on this place where we are now. As you can tell from this blog, this is really the first opportunity we have had to stop and look back at everything we have done. After tea (dinner) of honey mustard chicken, broccoli & green beans, rice, and cherry sponge cake with custard for dessert, the group had the option of a movie or karaoke with the other youth group that is also here.

I’ve always wanted to come to England ever since my great grandma told me stories of when she used to live here. I honestly never thought I would have been able to come here until I was much older and could pay for this trip myself. It’s been such a great opportunity and I’m so glad I’m here. I’ve been to amazing places and seen things I’d never thought I would’ve got the chance to see. My favorite being London and getting to see St. Paul’s Cathedral. Throughout the whole trip I’ve felt god. I’ve felt him most however in the people I’ve met and the lasting bonds I’ve developed with them. Especially when I worked with the younger kids and I was one of the leaders. I felt like I was actually making a difference in their lives and I knew this was all because of god. I also felt god during the visit to the Cathedral I previously mentioned. It felt like god was there guiding me up the steps to the top of it. I just felt a sense of happiness the whole time I was there. Overall this week has been the best time of my life and I can’t wait to see what else god has instore for me during the rest of the trip. ~ Cole Mattox

The first stop on our adventure in England was London. As soon as we arrived we felt the familiarity of other big cities in America. A boat tour and a trip on the London Eye gave us a chance to see amazing views of the city. Although we were all tired from traveling, I felt grateful to get to London safely and experience how God brought us there. As well as our group from Virginia, we met up with the kids from last year’s exchange to America. Even though I didn’t personally know them before, I made friends quickly. Our last two days we were able to walk around a bit more and shop before we moved on to Buckingham palace and the natural history museum. Taking a train from London, we came to Bradford where we’ve spent most of our time so far. The six of us lived between two host families right next to the church. On Sunday we went to two different services in the same church, one more traditional and one more informal activity based service. The traditional service was very similar to our own and made me feel connected with my church back in Nelson. We also went to another church and had tea (dinner) with local members who talked to us and made us feel right at home. Another experience in Bradford was visiting a mosque, which none of us had done before. It was nice to see the community making space for all religions and focusing on the similarities instead of differences. God doesn’t judge anyone so neither should we. One of my favorite parts of our trip so far was Whitby beach. Apparently we accidentally brought the Virginia heat with us, keeping the temperature a steady 85 degrees and sunny. The town beside the beach was absolutely beautiful too, a whole different level from our American beach towns.


The next day we helped take a group of kids to Shibden Hall and to get ice cream. Part of our mission work was working in a cafe run by Liam, one of the youth workers with us. I had so much fun in the kitchen and just getting the experience. After working we played USA vs UK games in the park with another youth group, where I got more exercise than I ever have in my entire life. Through our time in Bradford, I saw how the belief in God brought people together who never would have met otherwise. A close, caring community is obvious in Bradford, and that can be attributed to the church and the other outreaching programs inspired by it. I can’t wait to see what comes next! ~ Cailin McCool 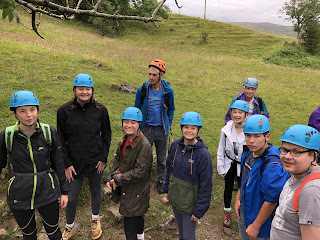 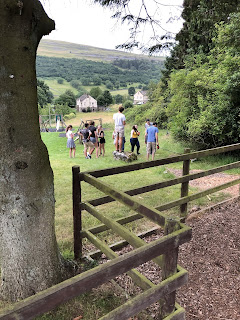 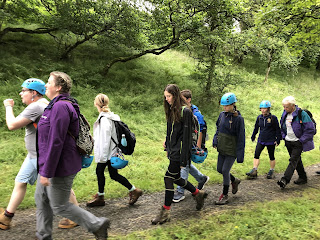 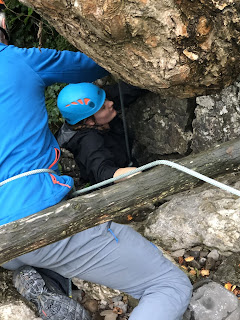 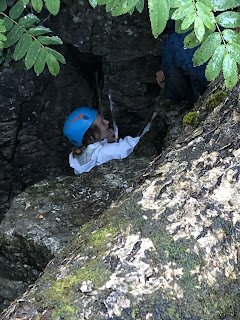 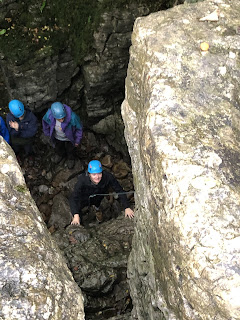 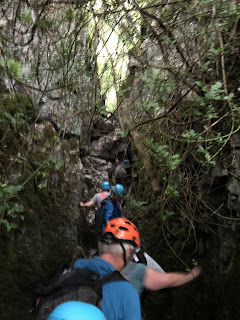 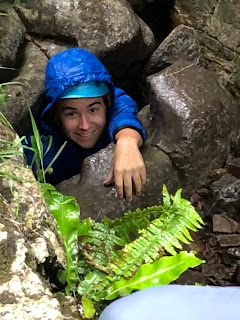 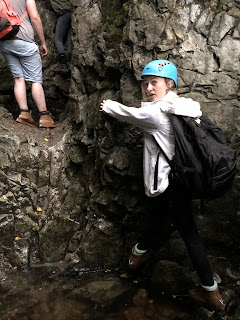 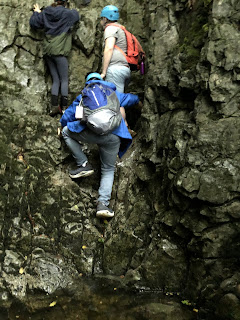 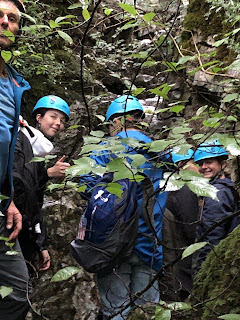 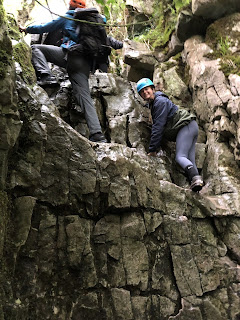 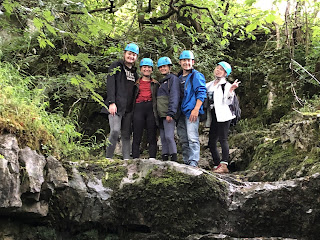 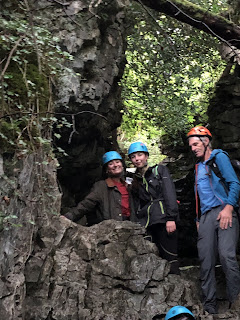 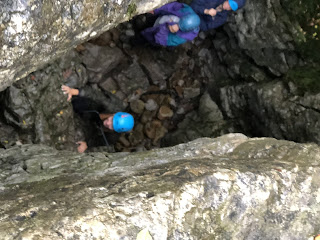 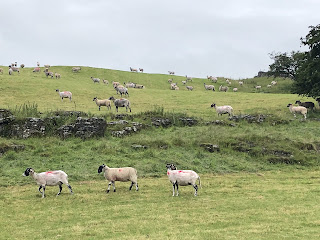 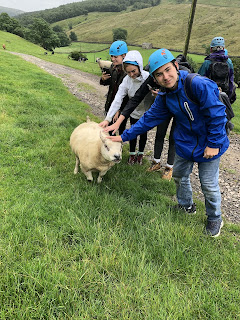 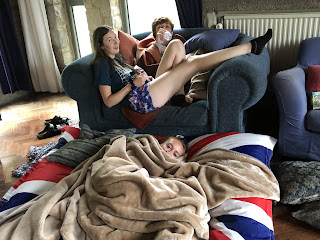 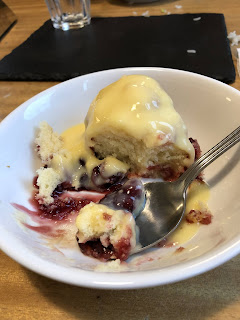 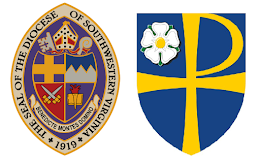